Not combinable with other orders other then other books.

2020 Charlton Canadian Colonial Tokens, 10th Edition
In this, the 10th edition of the Charlton Token Guide, we have tried our best to correct errors and improve valuation criteria. In doing so, we have simplified reference numbers and adjusted prices to best reflect true values within the current market.

Over the past year, we have seen several large collections hitting the market, including the Richard Cooper and Doug Robins collections. The Robins collection brought a lot of interest and attention, with over $1 million in sales. It included several new varieties and some very sought after tokens. Many were high grade issues.

As a result of these and other sales, we are happy to say several new varieties were added to this edition — all deepening our overall knowledge. One section, the Bust and Harp, was heavily reworked to include all of the different dies for that series. To make it easier to use for new and established collectors alike, we used the Courteau numbers as reference. Here are some examples: Co 1BH would be LC-60A (Previously amalgamated with Co 3BH as LC-60E1); Co 2BH would be LC-60B, and so on. Thus the only conflict with the old attribution system is the LC60B, which was unfortunately already being used by Co 23BH. We removed the “NONE CERTIFIED” statement as we realized that many token collectors don’t submit their material to grading companies and that a token can be relatively common and have very few, or no certified pieces as a result of this.

In general, the overall demand for tokens is robust, and a new updated edition will help the market stay strong.

There are no reviews yet.

Only logged in customers who have purchased this product may leave a review. 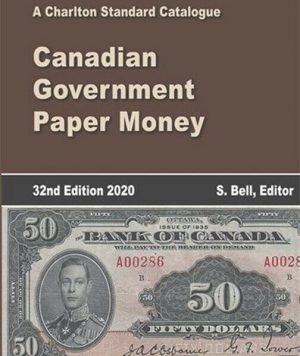 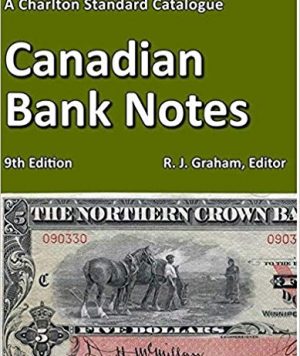 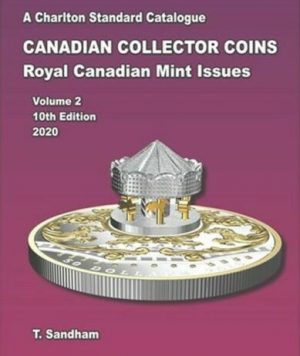 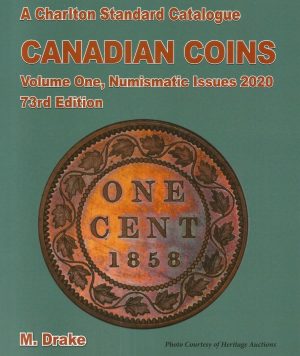 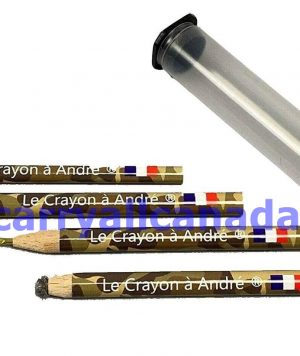